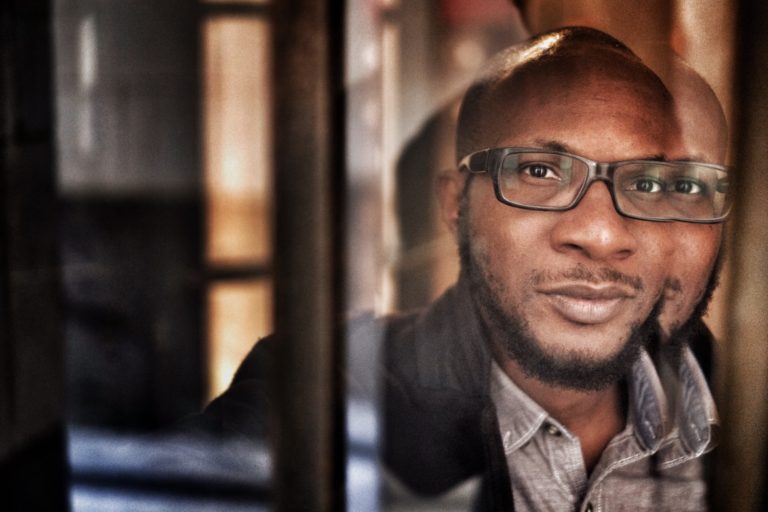 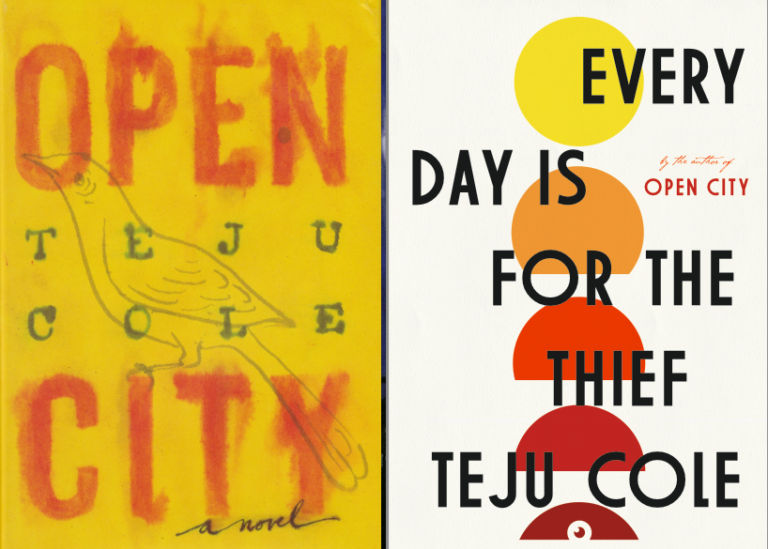 TEJU COLE is a writer, art historian, and photographer. He is the Distinguished Writer in Residence at Bard College and photography critic of the New York Times Magazine.

He was born in the US in 1975 to Nigerian parents, and raised in Nigeria. He currently lives in Brooklyn. He is the author of three books, a novella, Every Day is for the Thief, named a book of the year by the New York Times, the Globe and Mail, NPR, and the Telegraph, and shortlisted for the PEN/Open Book Award; a novel, Open City, which also featured on numerous book of the year lists, and won the PEN/Hemingway Award, the New York City Book Award for Fiction, the Rosenthal Award of the American Academy of Arts and Letters, and the Internationaler Literaturpreis, and was shortlisted for the National Book Critics Circle Award, the New York Public Library Young Lions Award, and the Ondaatje Prize of the Royal Society of Literature; and an essay collection, Known and Strange Things, which was longlisted for the PEN/Diamonstein-Spielvogel Award for the Art of the Essay and named a book of the year by the Guardian, the Financial Times, Time Magazine, and many others. His photography column at the New York Times Magazine was a finalist for a 2016 National Magazine Award.

Teju Cole has contributed to the New Yorker, Granta, Brick, and several other magazines. His forthcoming book is Blind Spot, a genre-crossing work of photography and texts. His photography has been exhibited in India, Iceland, and the US, published in a number of journals, and was the subject of a solo exhibition in Italy in the spring of 2016. He has lectured widely, from the Harvard Graduate School of Design to Twitter Headquarters. He gave the 2014 Kenan Distinguished Lecture in Ethics at Duke University, the 2015 Susan D. Gubar Lecture at Indiana University, and the 2016 Spui25 Lecture at the University of Amsterdam. He was awarded the 2015 Windham Campbell Prize for Fiction as well as a US Artists award.

In addition to giving the keynote address on Saturday evening, Teju Cole will also be giving a presentation entitled Known and Strange Things on Friday, April 14 at 7:00 pm at Central Library.