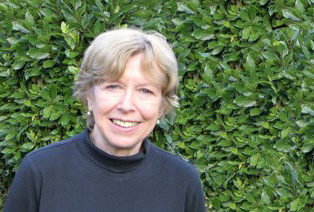 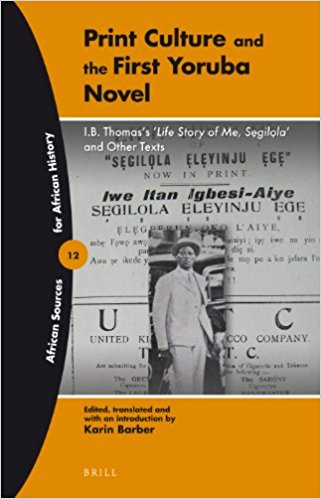 Karin Barber is Professor of African Cultural Anthropology at the University of Birmingham. Her research is on popular culture, religion, and the verbal arts, both oral and written. She lived and worked in Nigeria for many years and most of her research has been on Yoruba topics. She has published books on praise poetry, popular travelling theatre and everyday local uses of literacy. She is currently working on early Yoruba print culture. Her most recent book, Print Culture and the First Yoruba Novel (2012), which won the Paul Hair Prize in 2013, came out of her current research. Her new book on the history of African popular culture is press. She was co-editor of Africa, the journal of the International African Institute (2006-14), President of the African Studies Association of the UK (2000-2002), and is a Fellow of the British Academy.